Steinberg has just released a major update of their flagship sequencer Cubase. Cubase is one of the leading sequencers worldwide and is used by countless professional producers, composers and engineer..
12-December-2018 · 966 Views 1 0

The flagship sequencer by Steinberg which was released the first time in 1986 and later was boosted by the invention of Virtual Studio Technology in 1996. Now over 32 years later the sequencer has just been updated to it's latest version 10.0.

Cubase 10 is a new milestone when it comes to music production and offer countless amazing features.

Steinberg rebuilt the Channel Strip. Now it has offers more functionalities, better overview and workflow. It allows you to add compressors and equalizers and then simply move them around by drag and drop. The channel strip was always the heart of large consoles. Because it allows you easy and fast editing without having to deal with too much outboard gear.

In the digital world the channel strip now has become more weight over time as manufacturer of sequencers start to have well sounding compressor plugins and EQ plugins.

The new updated VariAudio 3 offers amazing flexibility when working with audio content. When it comes to changing pitch, tempo and editing tuning VariAudio is a beast. It allows you to modify many variables while the audio still sounds great. It basically does what Melodyne and Audiotune did but it's included in Cubase.

You now can take snapshots of your mixconsole and re-import them at a later stage. This way you can test out new things without loosing previous settings in your mixconsole. While the standard undo / do functions have not always covered all the steps you now have freedom when mixing to go back to any mixconsole snapshot you took. This is a very great feature.

With Cubase 10 you receive a total of 5GB new sounds, loops and samples compared to previous versions. Whether it's Hip Hop Drum Loops. 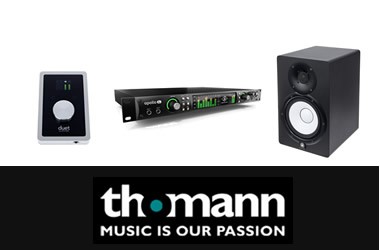 Why most people don't succeed with their music career 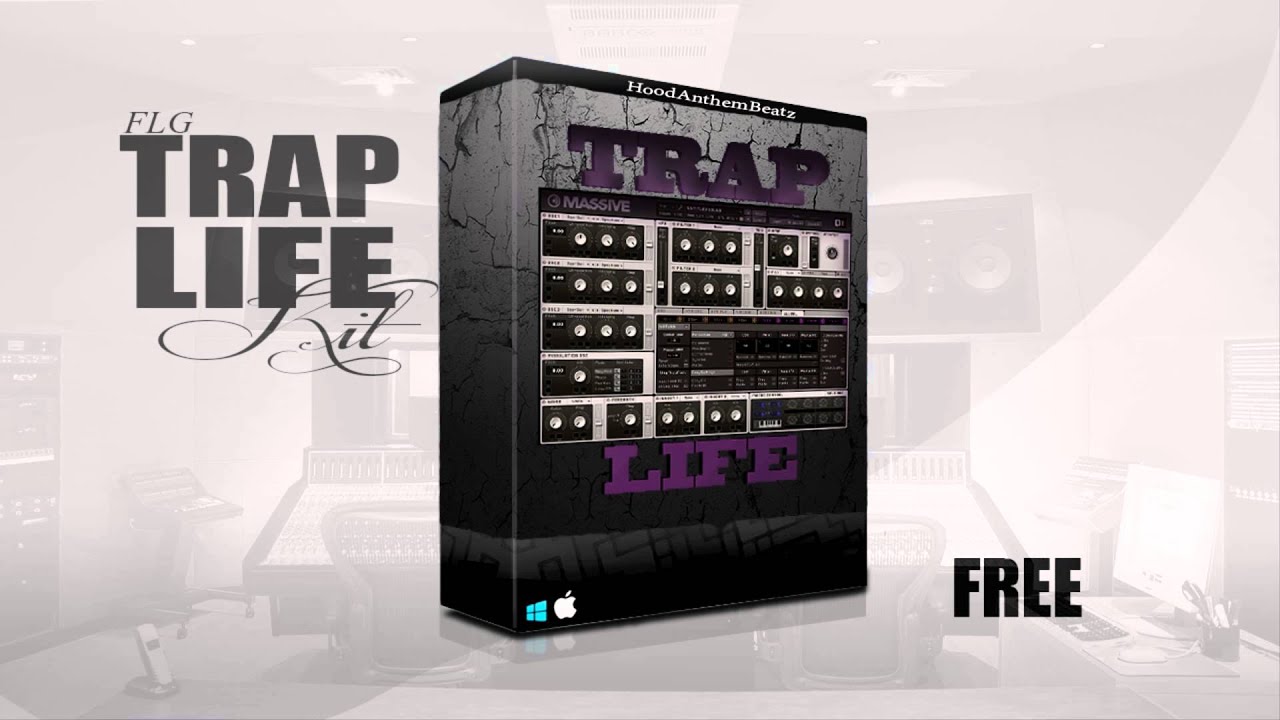 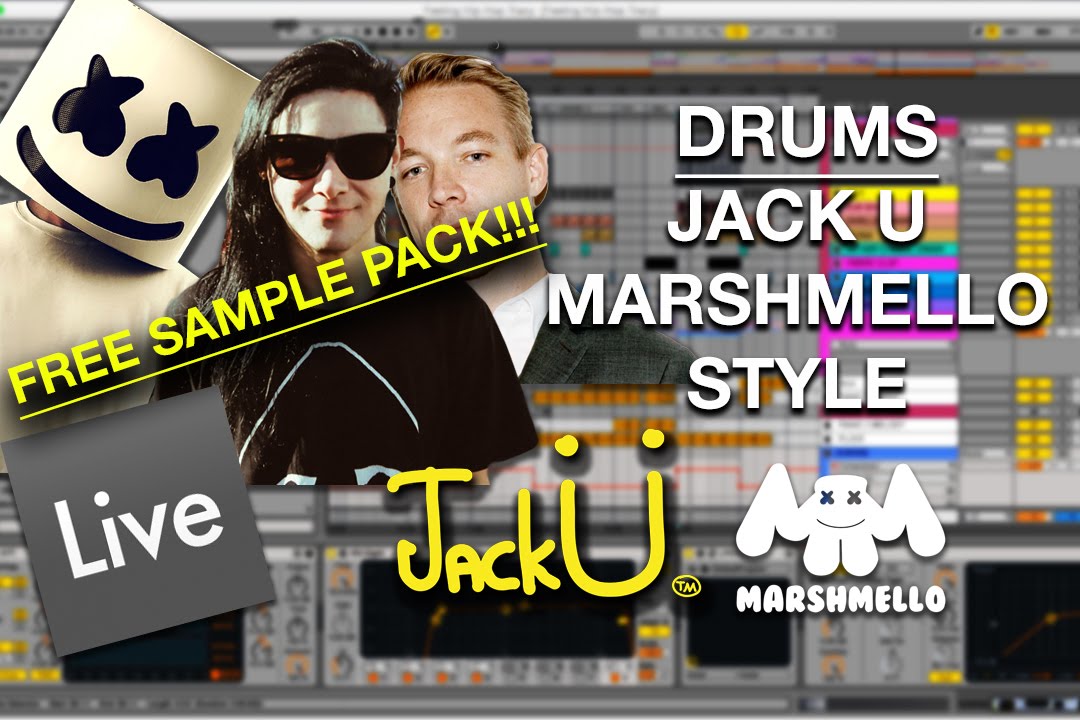 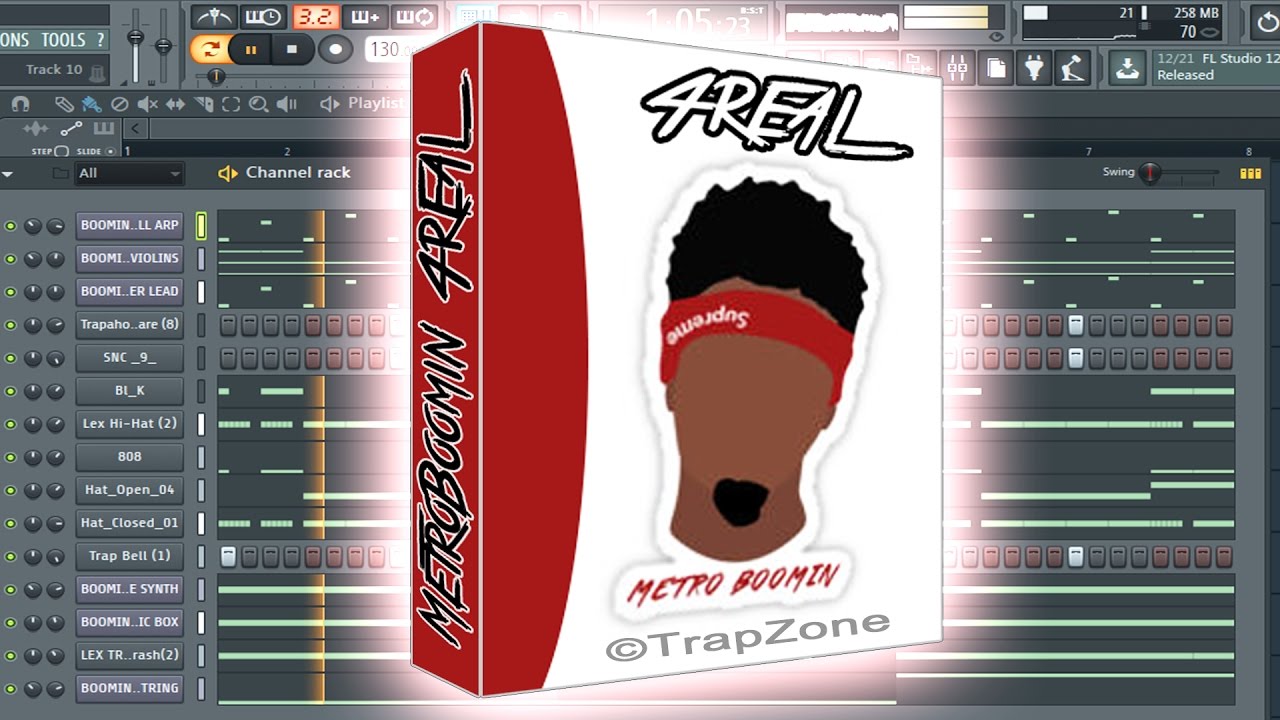 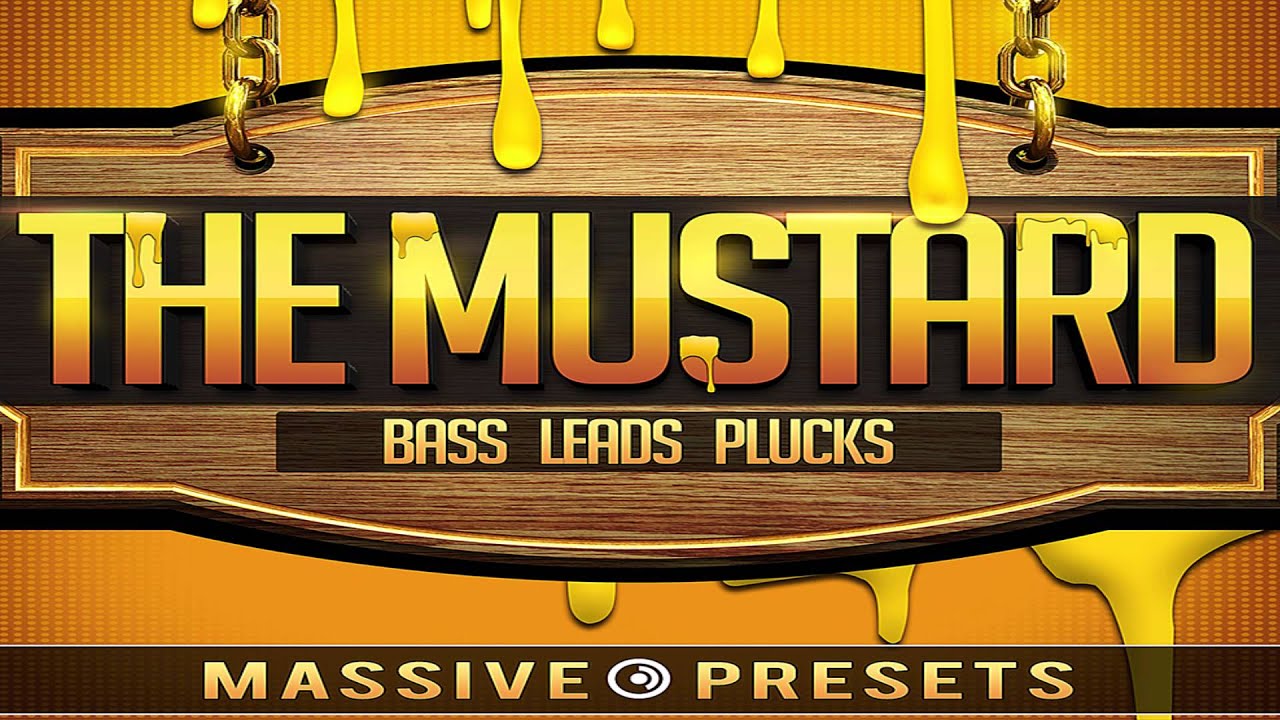 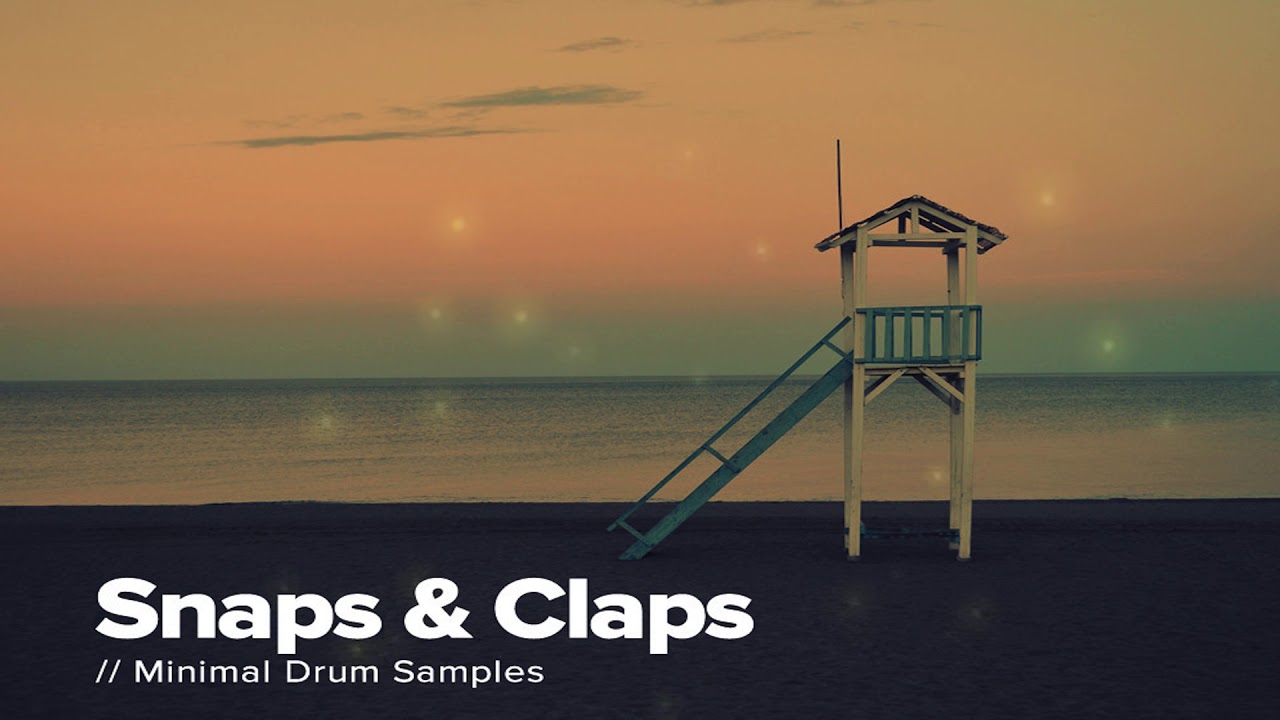 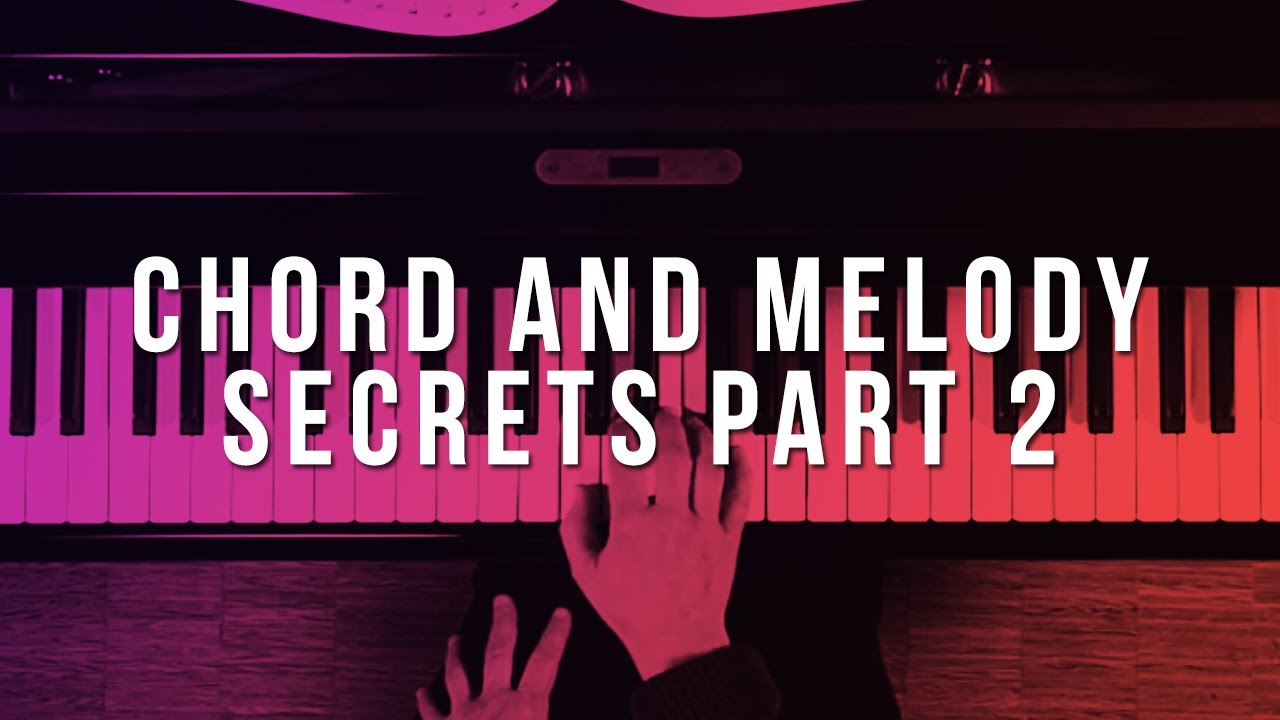 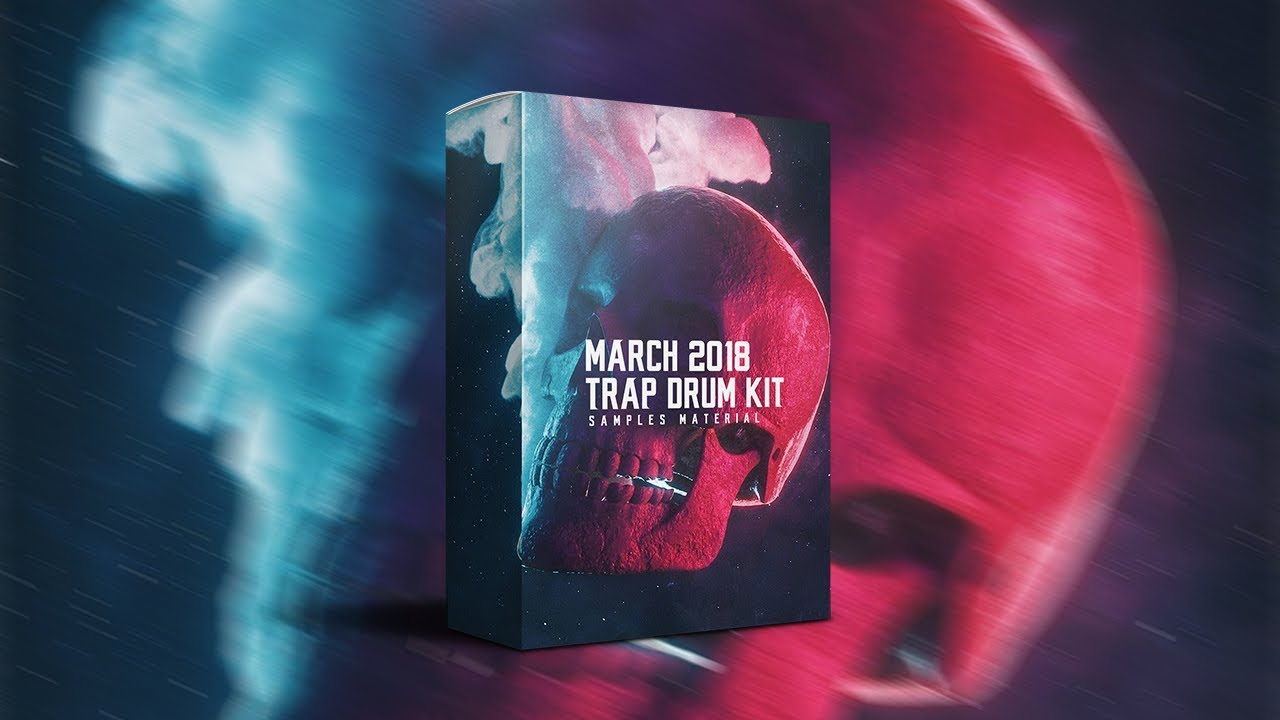